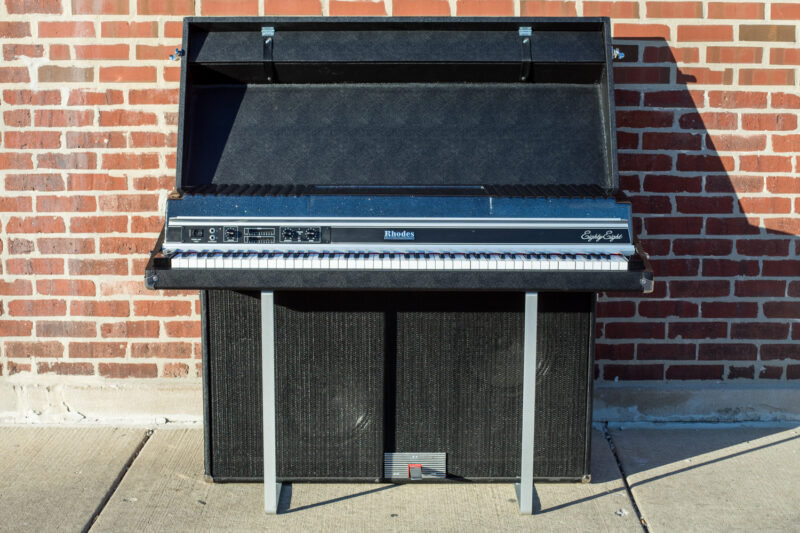 This Mark II Suitcase 88 was manufactured in 1980 and is a prime example of one of the last great pianos the company made before shutting down production in 1983. The Mark II is known for their slightly darker overtones and more bell like tones and this 88 key is an excellent example of the tone of the era. Overall, the dynamic range of the harmonics seems better balanced in contrast to the early Mark I pianos, which are known for having more sparkle and bark when a player leans into them. Both era’s of production have their own strengths and weaknesses and in the end we couldn’t live without both of them.

This piano was restored inside and out including new tolex, grill cloth, key tops, and literally topped it off with a custom black sparkletop. As always, we promise that it sounds even better than it looks! —Have a listen for yourself:

This Rhodes restoration fits into our “top shelf” restorations receiving 20+ hours worth of detailed work to make sure that the instrument is playing and sounding at its best and is ready for decades more to come. Click here for more information about our Rhodes services.

In addition to the restoration services, we also upgraded the piano with the QRS PNOScan optical MIDI system. Their MIDI system was designed to be installed in acoustic pianos without interfering with the action or feel of the instrument–and it works great on vintage electric pianos, too! The installation for a Rhodes or Wurlitzer just requires a few extra modifications including routing in a third key bed rail between the balance and guide rails, as well as a couple quick tweaks to the electronics that allow for the system to be mounted internally and power on from the suitcase power supply. In the end the MIDI signal is completely independent from the Rhodes’ sound path, so the two signals can be used separately or blended together to create new sounds of its own.

Here are a few samples of the MIDI in action. For these samples we recorded the Rhodes as well as using a Nord Stage 3. They are all recorded in one take with just two hands with the exception of Mike making a few live manipulations to the Nord’s synth sounds during the first take performance. We will take a closer look at the QRS PNOScan system in an upcoming post. 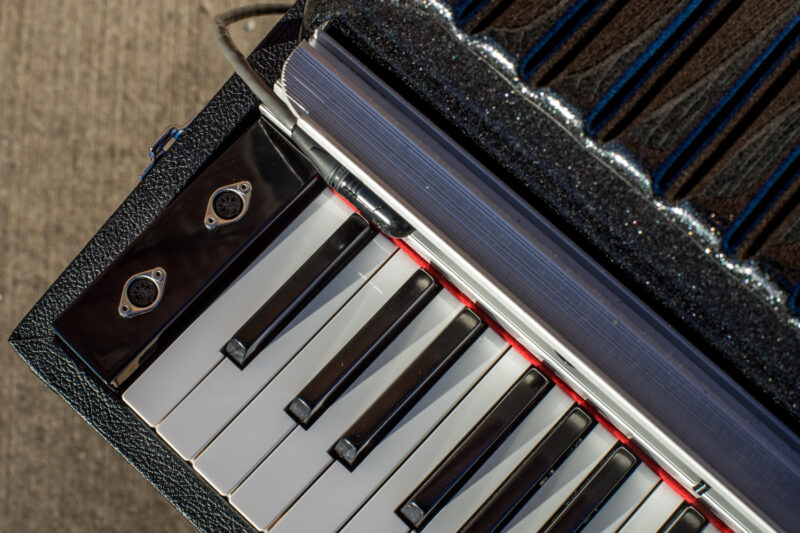 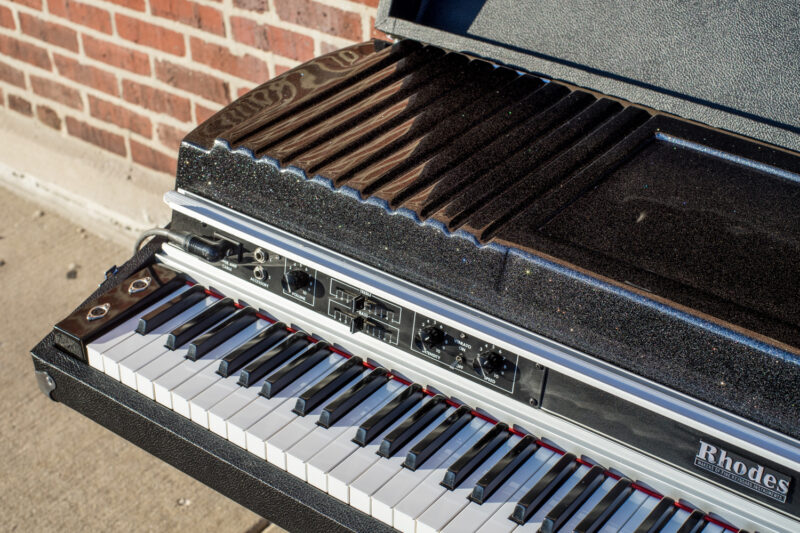 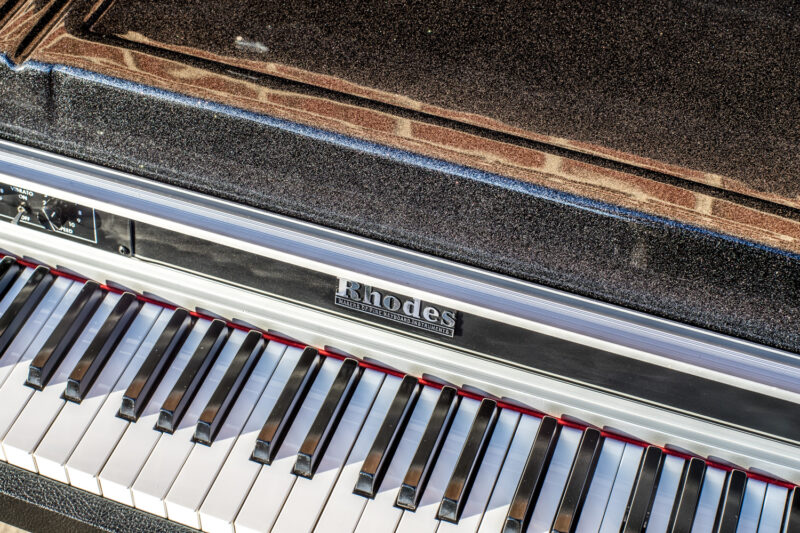 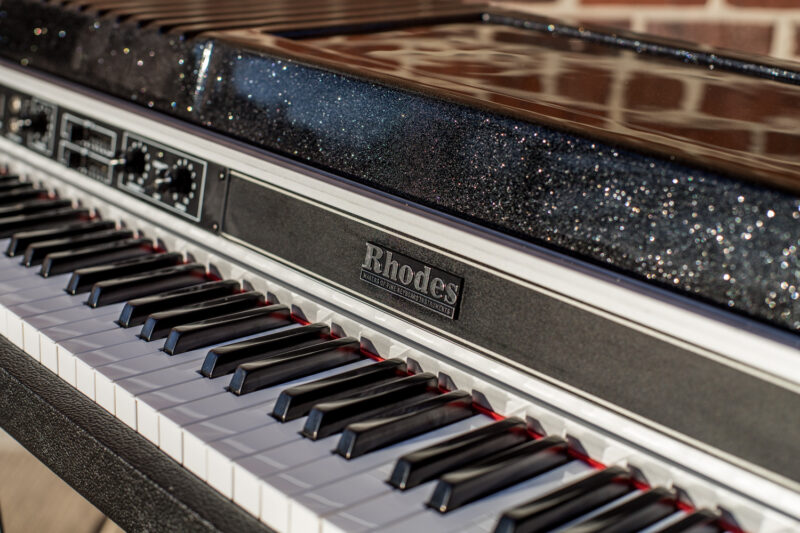 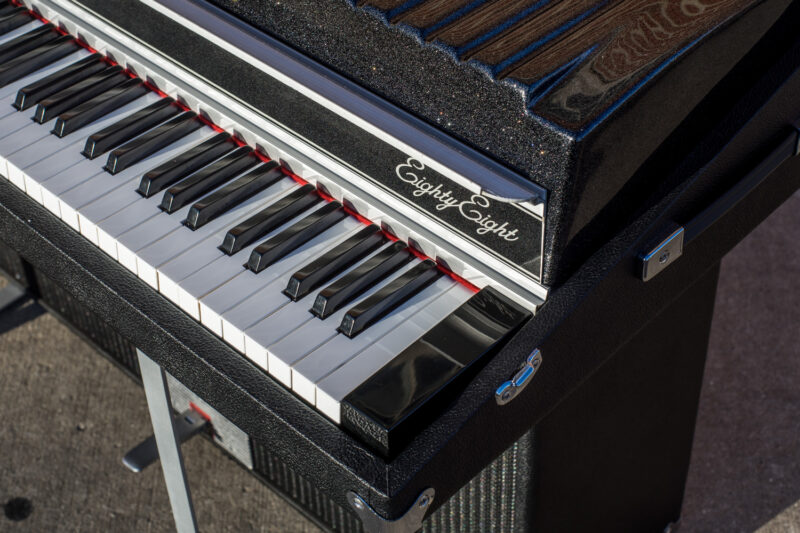 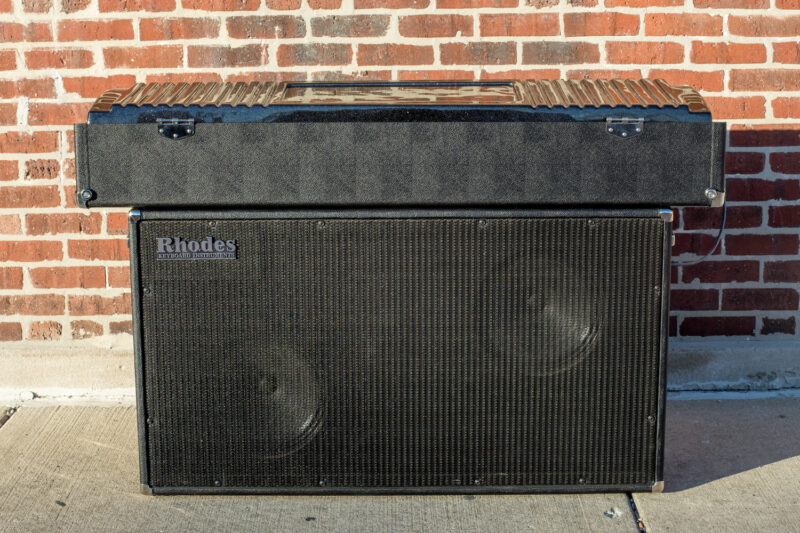 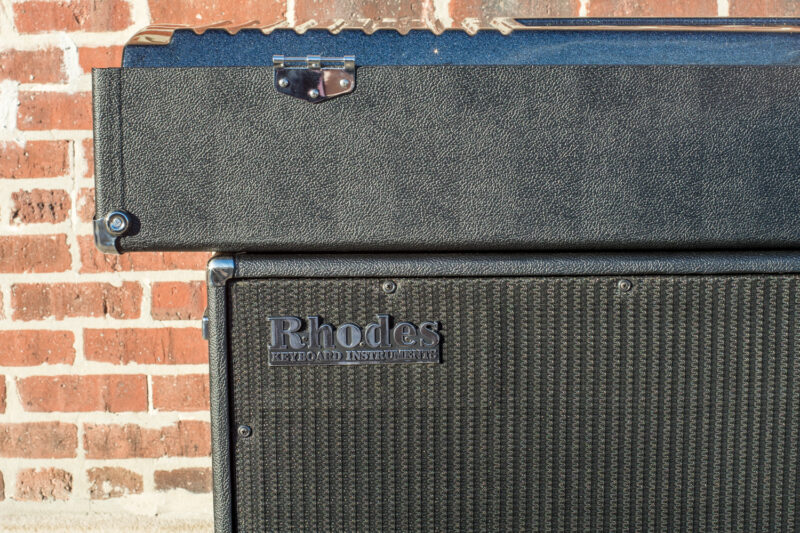 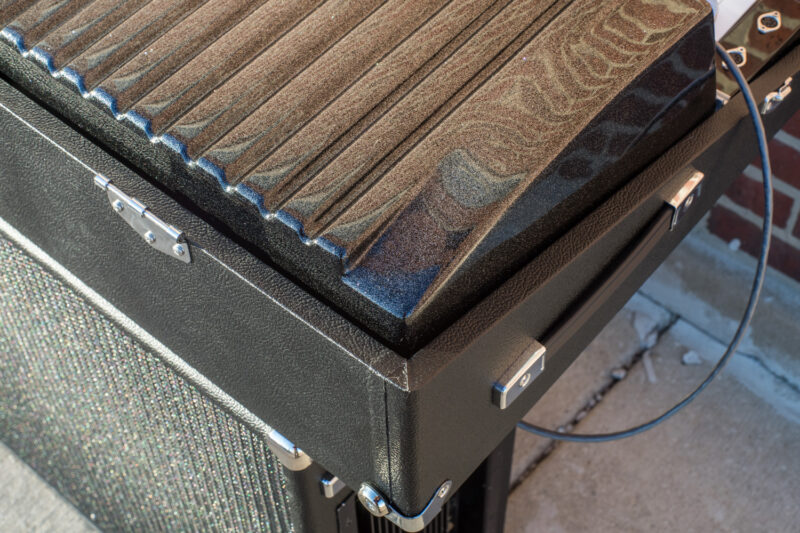 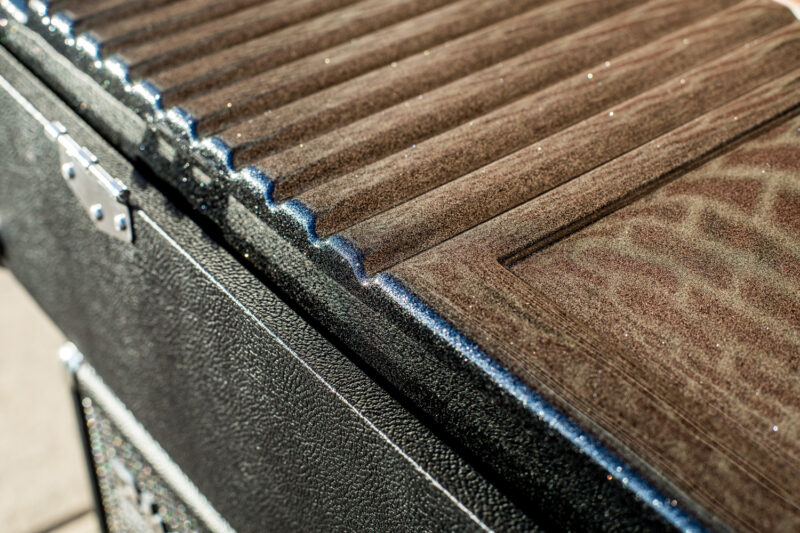 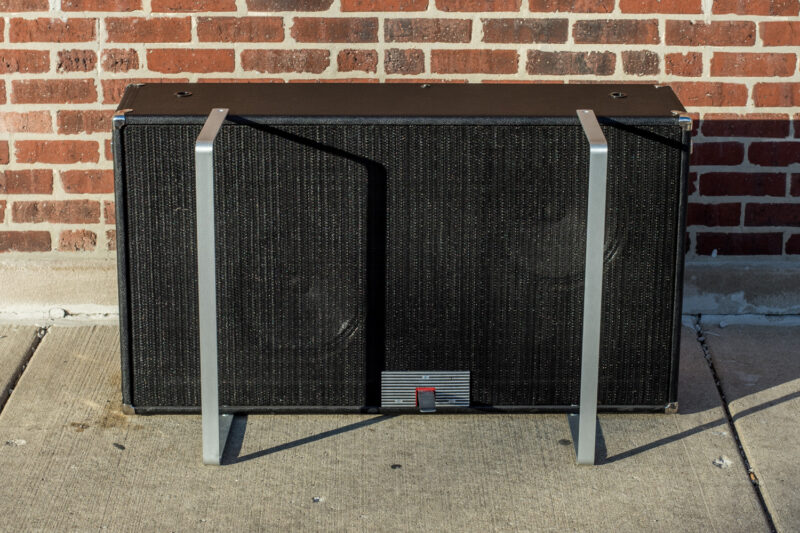 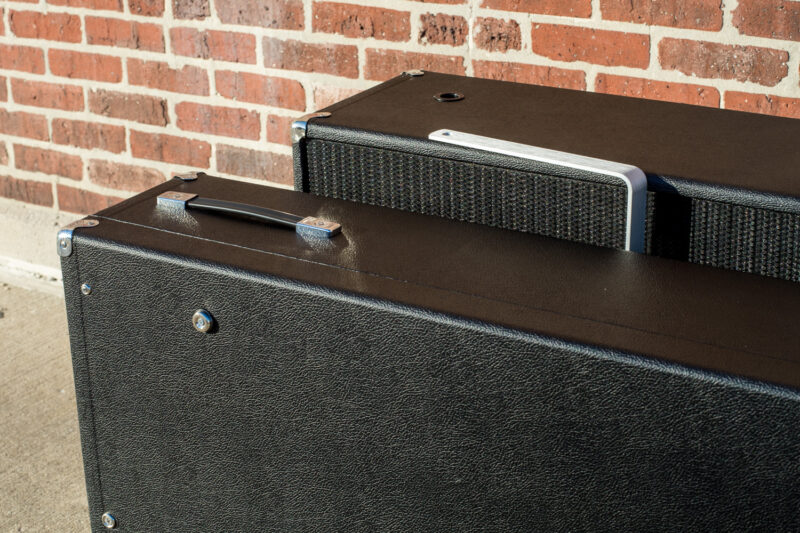