The Rebirth of a Rhodes Mark V 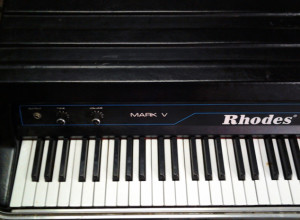 Following a few other prototype models after the Rhodes Mark II production ended in 1982, Rhodes re-engineered the Mark V and introduced it in 1984. The model was marketed as the finest Rhodes ever built and in many ways it was. The improvements include a much more dynamic throw of the hammer arm by decreasing the surface area of the key’s pedestal and dramatically redesigning the external housing of the instrument which greatly reduced the weight.

Like all of our other rebirth jobs, this one began from scratch with a complete rebuild of the key bed. This is the only way to produce the dynamic action that most players have never experienced on a Rhodes piano. 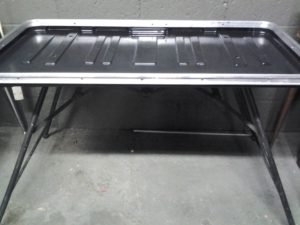 …From there we can level the entire key bed, and adjust each individual key for the proper key dip and the proper height of the black keys. 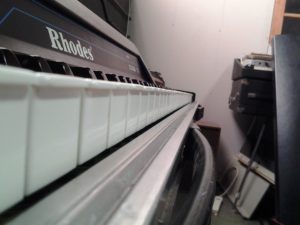 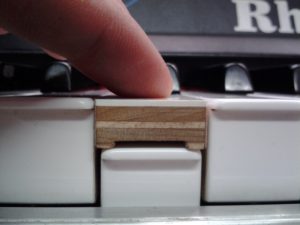 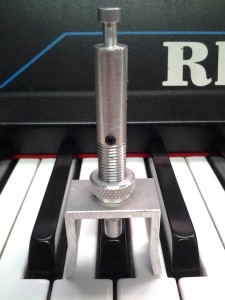 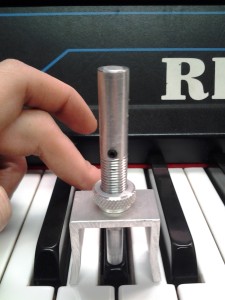 …And as always we promise that it sounds just as great as it looks and feels! 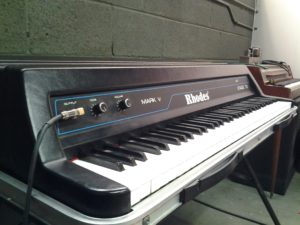 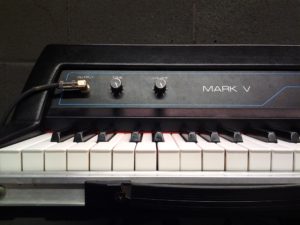 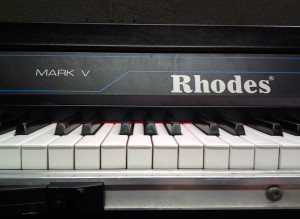 This beauty is on its way back to it’s home at Victorian Recording in Barrington, IL. –Hopefully we’ll be hearing from it again soon!